The Sidna Allen house, linked to the Hillsville courthouse shootings of 1912, will pass to a local historical society today. 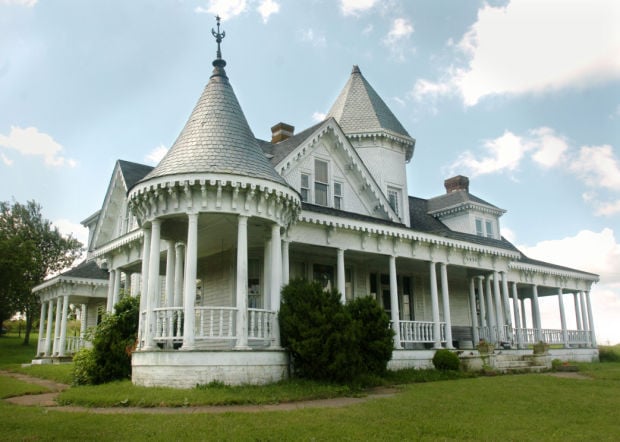 The Roanoke Times | File 2004
The Victorian home built by businessman Sidna Allen is located on U.S. 52 in Carroll County. The house was completed in 1911. Sidna Allen didn’t get to live in his home for very long. After the courthouse shoot out he was on the run and later captured and jailed. 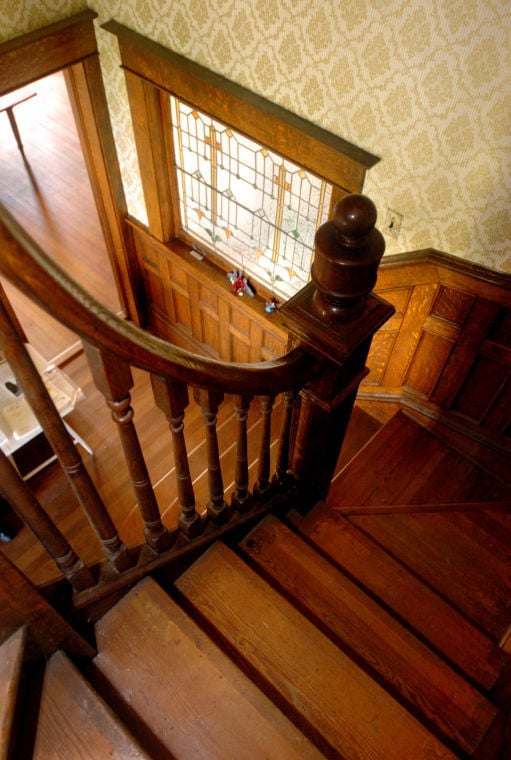 For more than a century, the old place that locals call “the Sidna Allen house” in Fancy Gap has been a landmark, as well as a visible link to the worst tragedy in Carroll County’s history, the 1912 gunbattle at the courthouse in Hillsville that left five people dead.

To Bonnie Widener Wood, however, the old Queen Anne-style house on top of the mountain was her childhood home, where she played in big rooms, huddled by wood stoves and hung Shaun Cassidy posters on her bedroom wall. Her mother, Marlene Widener, knew the house’s importance to the community and to local history, which is why she opened it to visitors who wanted to know more about the man who used to live there and the crime that drove him away.

“I always wondered why so many people wanted to come into my house,” Wood said. “Truckers would stop by at night and my mother would let them come inside. People were coming by all the time. As I kid, I never understood why people would just come into my home like that.”

Someday, visitors might once again be welcome inside the house. Today in Hillsville, Wood will sign a proposal to give the 103-year-old house to the Carroll County Historical Society, which will then be charged with the major task of renovating the deteriorating structure. After Wood’s parents both died in 2011, she realized she would not be able to afford to fix the house herself. Some repair estimates have climbed as high as $1 million, she said.

The proposal will be signed tonight before the performance of “Thunder in the Hills,” a play about the 1912 shootout. The play and the signing will be held at the historic Carroll County Courthouse, where the gunbattle took place.

“We feel very positive about” the project, Stanley said. “We have been in touch with people who have told us they can help with grants. They feel confident that we can get grant money.”
The house is listed on the National Register of Historic Places and Virginia Landmarks Register. Even though its timbers and walls are sagging and paint is peeling, the house on U.S. 52 is still an impressive site with its steeplelike roof, gazebo, gables, stained-glass windows and wrap-around porch. Inside, eight angular rooms feature ornamental tiles and oak paneling. The fireplace in a front parlor is filigreed with gold. When completed in 1911, the house had gas-powered lights and running water, rarities in the Carroll County hills a century ago.

The house was designed and built by Sidna Allen, a businessman who lived there just one year before being implicated in the notorious courtroom shootout. On March 14, 1912, Allen’s brother, Floyd, was found guilty of interfering with the arrest of his nephews. Shortly after the verdict was read, guns blazed around the courtroom, as members of the Allen family and members of the court fired at one another.

Five people died. Sidna Allen would later serve 14 years for his part in the shootout and would never live in his dream house again. The house was purchased several times until Marlene and Bert Widener inherited it from Marlene’s family. The Wideners lived there with their two children until about 1980, when they moved to a house nearby. Marlene opened the house on weekends for tourists, but found it difficult to keep up with maintenance. 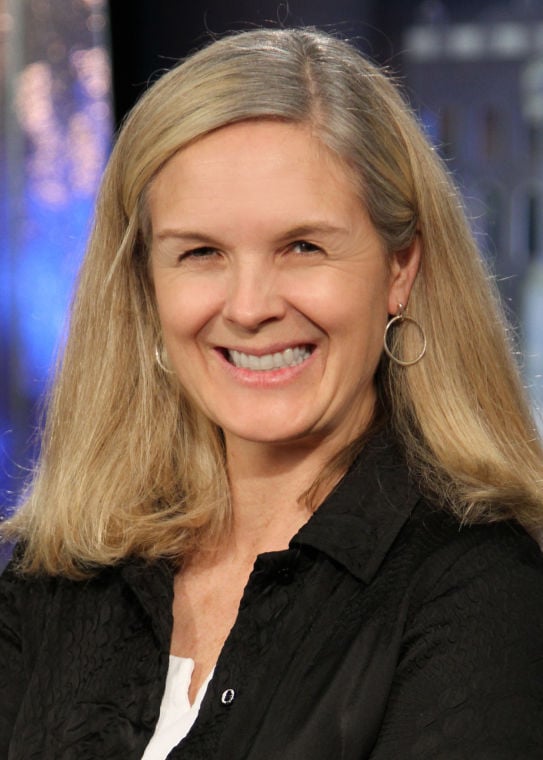 Wood and her brother Stanley Widener inherited the house and adjoining property after both parents died. Wood, who is a promotions manager for WJLA-TV in Arlington, and her husband, Skip Wood, kept the house and worked for more than two years on a plan to donate it to the historical society.

The proposal calls for the historical society to restore the home, then convey a Historic Preservation Easement to the Virginia Board of Historic Resources, which could make the society eligible for state tax credits. Wood will retain an active role during the house’s restoration.

Wood, 45, said that giving up a piece of her family’s history is bittersweet. The donation had to happen, she said, if the house was ever going to be restored to its former glory.
“It’s emotional for me,” she said. “I’ve told so many people that I want to be a tour guide like my mom when I get old and tell stories. In a way, I’m not totally giving it up. It will still be there and still be for the public. It would break my heart to see it just fall down. I know this is the right thing to do.”

Office Manager for the Museum at Carroll County Historical Society and Museum
Preserving and Presenting the History of the County of Carroll, Commonwealth of Virginia. Contact us: By Mail – PO Box 937 - Hillsville, VA 24343 | By Phone – (276) 728 – 4113 | By Email – carrollmuseum@yahoo.com | On Facebook – https://facebook.com/CarrollMuseum | Or come visit us in the Historic Courthouse at: 515 North Main Street - Hillsville, VA 24343

Hillsville, Virginia is part of the Preserve America program.

Preserve America is a federal initiative that encourages and supports community efforts to preserve and enjoy our priceless cultural and natural heritage. The goals of the program include a greater shared knowledge about the nation's past, strengthened regional identities and local pride, increased local participation in preserving the country's cultural and natural heritage assets, and support for the economic vitality of our communities.